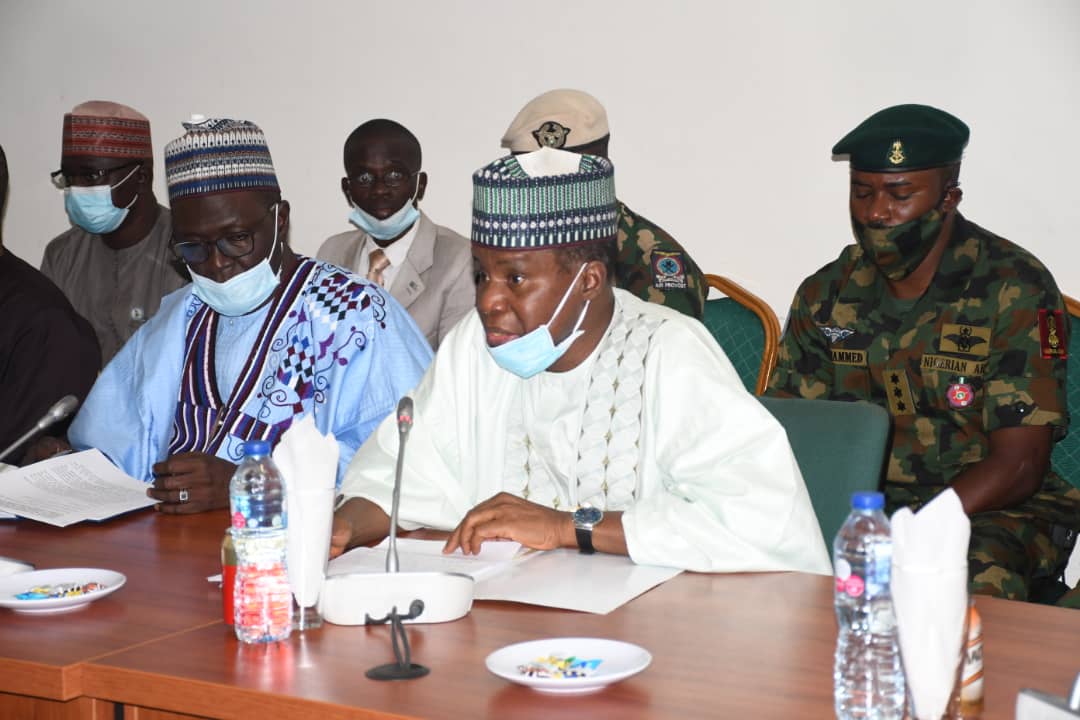 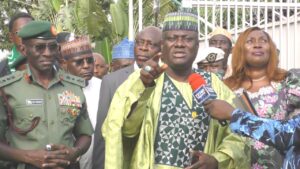 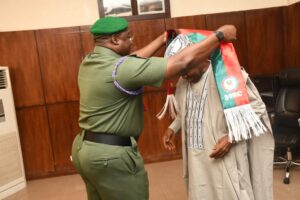 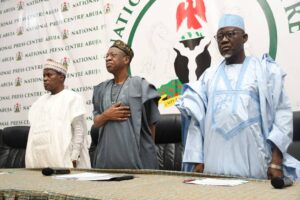 General Magashi stated this at the Joint World Press Conference held at the Radio House Abuja where his counterparts in the Ministries of Police Affairs,