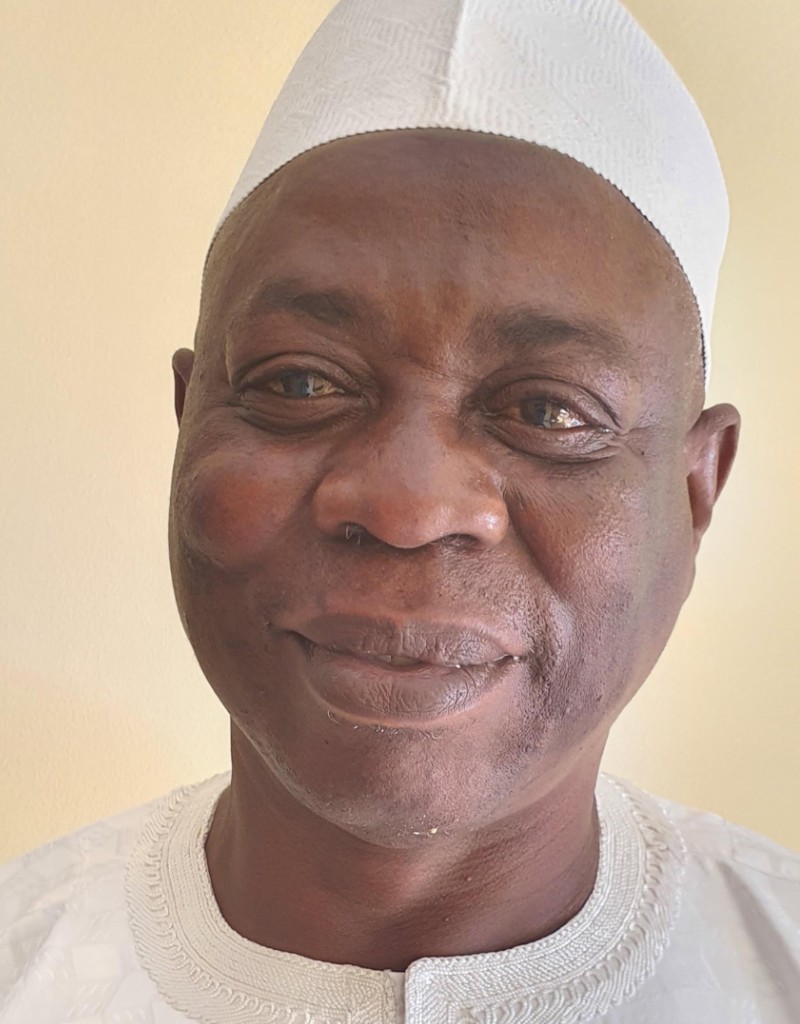 Mr. Ojirobe, Kashim Merezu hails from Adavi- Eba, in Adavi Local Government Area of Kogi State. Immediately after his elementary education in Adavi-Eba, he proceeded to New- Bussa Teacher’s College for his Post Primary Education where he obtained a Grade II Teachers Certificate in 1980.

In furtherance to his academic pursuit, Mr. K. M. Ojirobe proceeded to University of Ilorin, Kwara State where he bagged a Bachelor Degree in Education, (B.ED Hons) in the year 1985. He attained a Master Degree (M. ED) Guidance and Counseling in 1991 from same University.

(xv)    Manpower Budget as tool of Restructuring Service in the

Mr. Ojirobe began his working experience in the defunct Federal Ministry of State and Local Government Affairs as a Senior States Affairs Officer W.E.F 03/01/1994.  He rose to Principal States Affairs Officer (PSAO) in 1997. He was again promoted to Assistant Chief Admin Officer in 2000 and headed Personnel Management Department in the year 2001-2002 while on SGL13 as (ACAO). He moved from State and Local Government Affairs to Intergovernmental Affairs as ACAO in charge of Establishment Matters, 2002-2005 as well as Transport Officer in May, 2005.  A position he held till July 2006 before he was promoted to the rank of Chief Admin Officer same year in charge of Appointment, Promotion and Discipline and was later deployed to the Ministry of Youth Development in January, 2007. He moved to the Ministry of Police Affairs  as Assistant Director, Staff welfare(AD/SW) in February, 2009 and represented the Ministry on the Board of Micahel Imodu Institute of Labour Studies in Ilorin, Kwara State from 2009-2011. He was thereafter promoted to the rank of a Deputy Director (DD Admin) WEF 1st January, 2011 and became DD Training and Staff Welfare in the Ministry of Defence in the Year 2012 before he proceeded to NEPAD as DD Project Development and Implementation (PDI) and subsequently posted from there to the Office of Accountant General of the Federation as Deputy Director (APD). Mr. K.M. Ojirobe was promoted to the post of a substantive Director WEF 1st January, 2015 and was deployed to the Office of Secretary to the Government of the Federation as Director, Public Affairs on the 13th of June, 2018.  Mr K.M .O. is currently the Director (HRM) in the Ministry of Defence.

His hobbies include reading, Writing and Traveling. He is happily married with children.