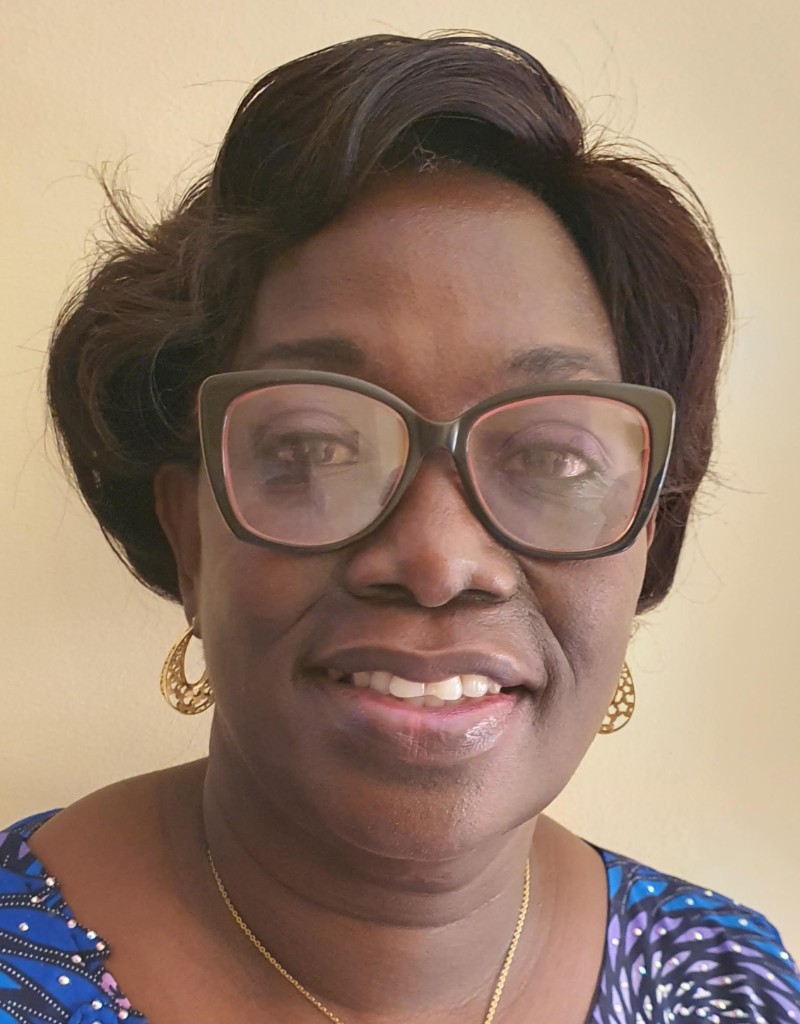 Mrs. Afolake Olaoluwatomi Taiwo was born in Abeokuta on the 16th of August, 1962 to the family of Engr. Samuel and Mrs. Olufumilayo Osobamiro of Ijebu-Imushin, Ogun State. She is the third child, second daughter of four children (2 boys and 2 girls).

Mrs. Taiwo started primary education in sacred Heart private school, Ring Road. Ibadan from 1968 – 1973 and proceeded to St Anne’s school, Ibadan for her secondary school between 1973 to 1979. She had her A level Education in Federal Government College, Odogbolu from 1980 to 1982 and proceeded to University of Ibadan where she earned a Bachelor Degree in Agricultural Science (Animal science in 1986) with a second class Upper Division.

Further, Mrs. Taiwo participated in the National Youth Service Corps (NYSC) between 1986 to 1987 at the NYSC Farm in Lagos. She work very hard and was given an award of Commendation.

Mrs. Taiwo was employed by Civil service Commission on the 22nd of September, 1987 and she was deployed to Ministry of Defence. She was posted to command secondary school (CSS), Ibadan where she taught agricultural science, was form teacher and rose to the post of senior form Master and subject head.

Mrs. Taiwo further proceeded to University of Ibadan to do a post Graduate Diploma in Education in 1995, then Master in Education (Guidance and Counselling) in 1997.

Mrs. Taiwo is out going and fun loving and her hobbies include traveling and cooking.

She is blessed with two children, Ayotomiwa and Oluwatomisin (Boy & Girl) both are happily married.