General Magashi gave the caution when the National Coordinator  Buhari Campaign Organisation (BCO) Danladi Pasali led the Executives drawn from its Headquarters, Zonal and State levels on courtesy visit to him at the Ministry of Defence, Ship House, Abuja.

He extoled the virtues of  President Muhammadu Buhari whom he described as a forthright  leader and thanked members of the Buhari Campaign Organisation for promoting his political ideology, democratic governance, Rule of Law and philosophy.

The Minister of Defence who told the group of his pioneering membership of the Buhari Organisation which dates back to the years of All Nigeria Peoples Party (ANPP) told them to fortify their flanks and ranks against subversive peneration of mischief makers capable of causing distraction, disaffection  and division among them.

He assured them of the unabated support of the Ministry of Defence in actualising their lofty programmes in raising the bar of National   security.

He said the Ministry will leverage on their

structure in the 774 Local Council areas and 36 States of the Federation as well as the Federal Capital Territory in intelligence gathering.

Earlier, the National Coordinator of the Organisation Danladi Pasali said the objective of the courtesy call was to congratulate the Minister on his one year in office and to thank him for emplacing what he called gigantic reforms in the Military.

While thanking General Magashi for his focused leadership in contributing to the National Peace and Security, they offered to render service to the relevant Authorities to burst crimes capable of threatening Peace and Security in the country.

National/ Community Support Security Initiative to key into the fight against Boko Haram Terrorists in the North East, Banditry in the North Central and kidnapping in the Niger Delta Region.

He therefore solicited the backing of the Ministry for the initiative to succeed in adding values to the National Security Aspirations to end insecurity in the Country.

SA MEDIA AND PUBLICITY TO HMOD. 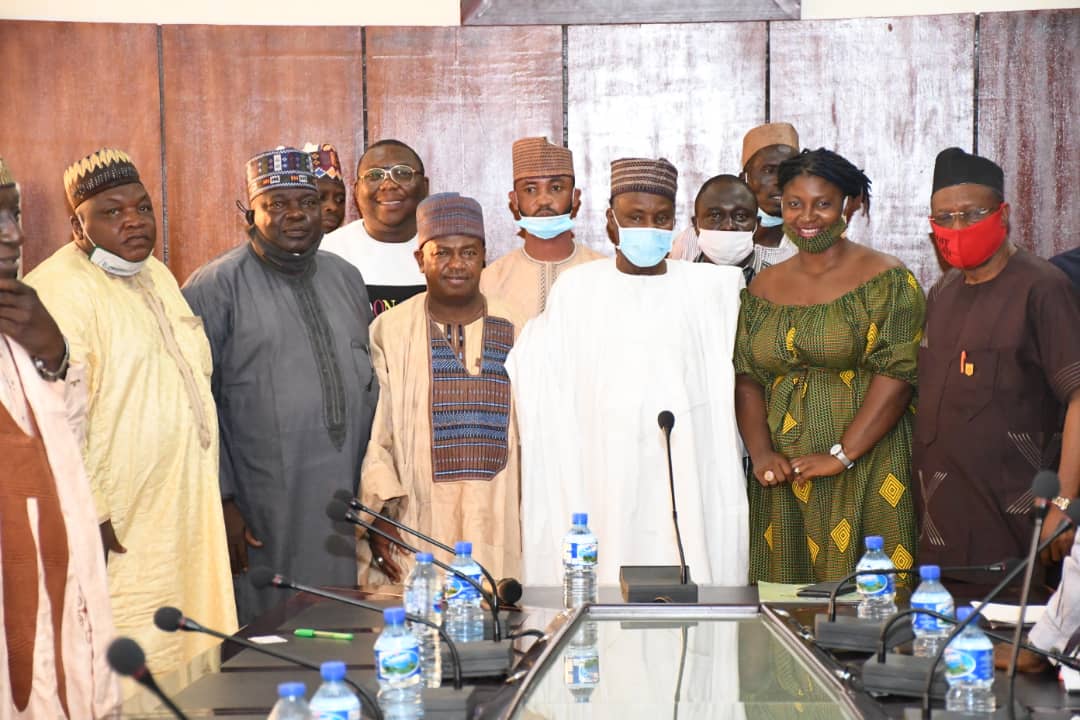 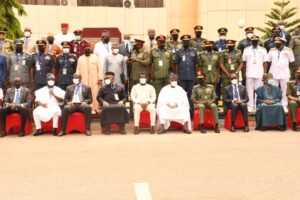 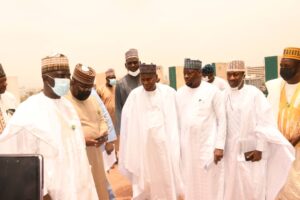 The National Assembly is to support the Nigerian Armed forces with additional resources towards achieving success in the fight against insurgency and related crimes. Chairman 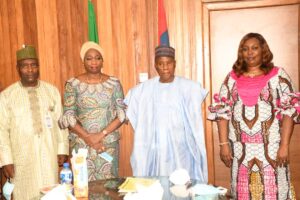 The Minister of Defence, Maj. Gen. Bashir Salihi Magashi (rtd) has restated the commitment of his Ministry towards facilitating the realisation of the mandate of